Together, we change lives

The Farley Foundation helps low-income pet owners in Ontario by subsidizing the cost of non-elective veterinary care for their sick or injured pets. 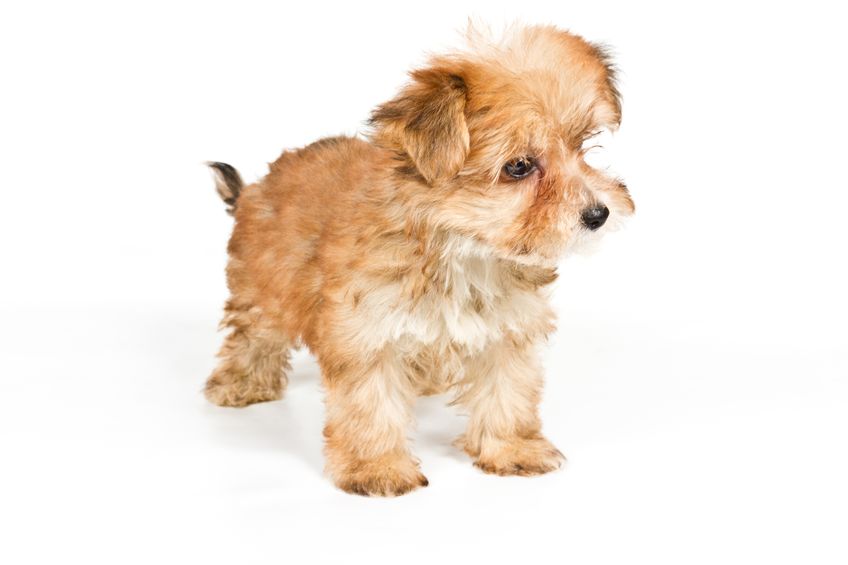 For pet owners: how to apply

If you belong to one of the groups we help and meet the eligibility criteria, you must speak to your veterinarian about the possibility of applying for Farley Foundation funding. Applications for funding can only be submitted by veterinarians.

The Farley Foundation subsidizes the cost of non-elective veterinary care such as surgery (including some dental surgery), hospitalization and diagnostics.

With thanks to Lynn Johnston

Artist and cartoonist Lynn Johnston is a Canadian icon. Her syndicated comic strip, For Better or For Worse®, which chronicles the life of the Patterson family, has appeared in more than 2,000 newspapers worldwide.

In 2001, Lynn Johnston generously loaned one of her most beloved characters, Farley the English Sheepdog, to the Foundation. The name of the Foundation pays homage to Farley, who died in the comic strip while saving April Patterson from drowning when she fell into a river. Farley helps to promote awareness of the Foundation, making it possible for thousands of low-income pet owners to continue the relationship with their pets who mean the world to them.

To learn more about Lynn Johnston and For Better or For Worse®, visit the official web site for the comic strip at www.fborfw.com. 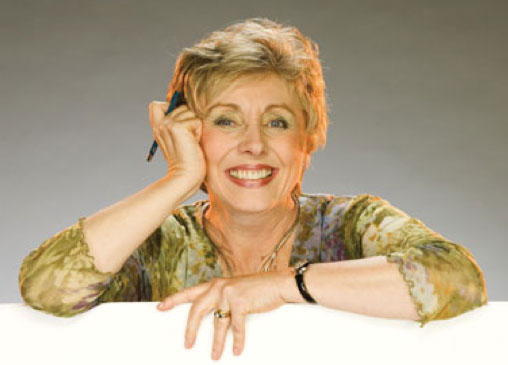 Thank you to the Farley Foundation Board of Directors: